Hello, my name is Martin Carlin and I am a Web Developer and bass player from Motherwell in Scotland.

I would describe myself as an all-round, full-stack web developer specialising in PHP, Laravel, MySQL, JavaScript / jQuery, CSS and various APIs I've used over the years.

I am particularly keen on Laravel and would love to continue using it in any future roles.

I enjoy the problem solving aspects of web development and learning new technologies, as well as creating nice UIs with pleasant user experiences, especially when it's an abstraction to a particularly challenging feature.

In my spare time I play bass in a four-piece wedding band based in Motherwell called 4Play and have been doing so for the last ten years or so.

You can probably tell I'm a bit of a Marvel fan from the header image(s) too, I always struggled to come up with an image to show at the top of my personal websites and think it looks bare without one, so I think I've finally found something that works for me.

In addition to all of the above, I also have a pet Siberian Husky called Silver, shown here looking particularly vicious whilst dive-bombing some snow a couple of years ago: 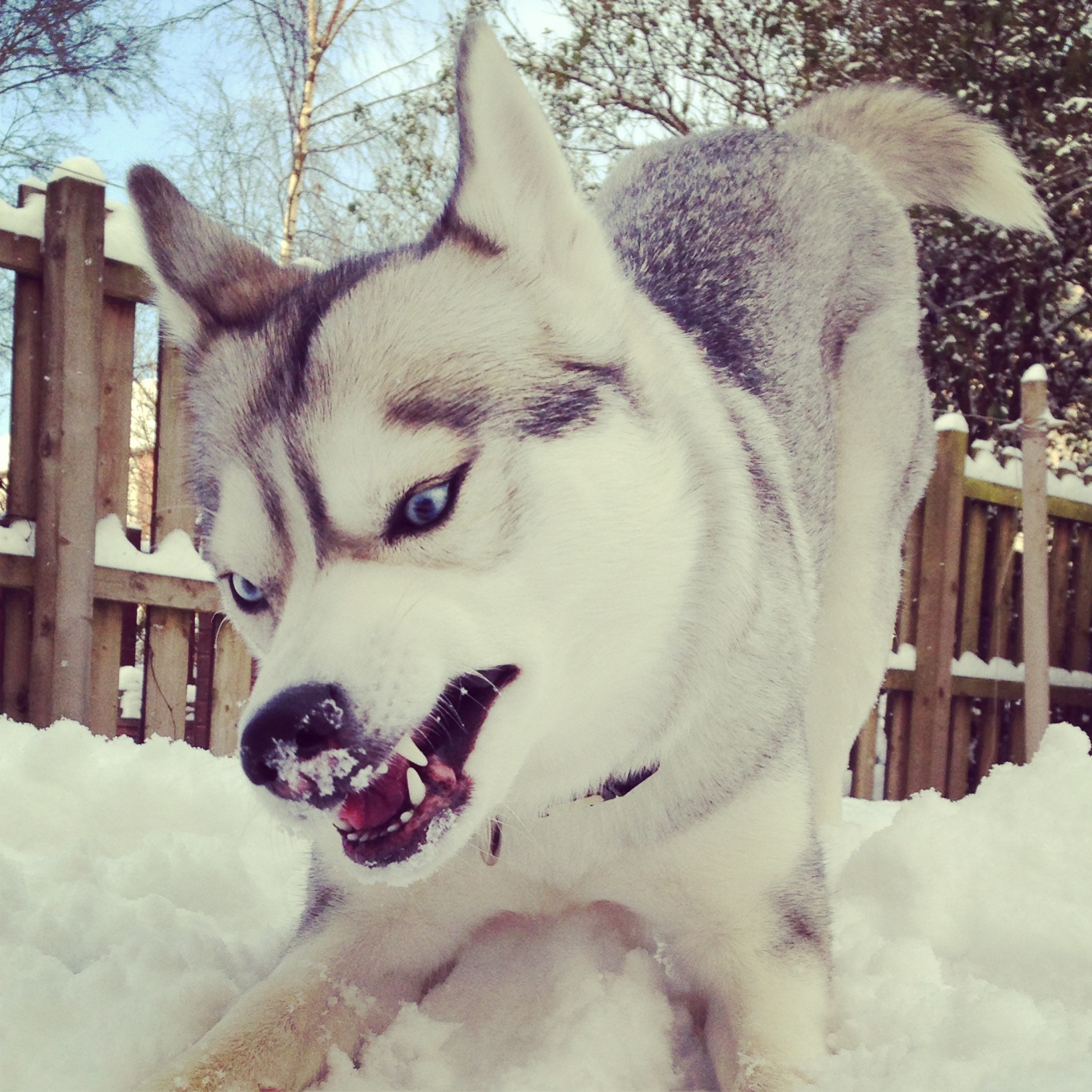 This Ghost theme was developed using the Bulma Flexbox framework.